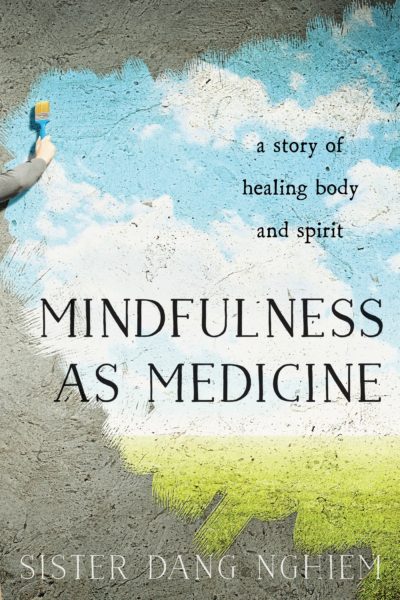 A Story of Healing Body and Spirit

Before she became a Buddhist nun in the tradition of Thich Nhat Hanh, Sister Dang Nghiem was a doctor. She’d traveled far in her 43 years. Born during the Tet... Read More

Before she became a Buddhist nun in the tradition of Thich Nhat Hanh, Sister Dang Nghiem was a doctor. She’d traveled far in her 43 years. Born during the Tet Offensive and part of the amnesty for Amerasian children of the late 1970s, Dang Nghiem arrived in this country virtually penniless and with no home. She lived with three foster families, but graduated high school with honors, earned two undergraduate degrees, and became a doctor. When the man she thought she’d spend her life with suddenly drowned, Sister Dang Nghiem left medicine and joined the monastic community of Thich Nhat Hanh.

It is from this vantage point that Dang Nghiem writes about her journey of healing. Devastated by the diagnosis and symptoms of Lyme, she realized that she was also reliving many of the unresolved traumas from earlier in her life. She applied both her medical knowledge and her advanced understanding and practice of mindfulness to healing. Through meditation she finally came to understand what it means to “master” suffering.

In Mindfulness as Medicine, Sister Dang Nghiem leads readers through her profound journey of healing and shares step-by-step directions for the techniques she used to embrace and transform her suffering.

Suffering can be transformed and cured at its roots…Suffering is an art that can be learned and mastered…We do not have to run away from it anymore…The art of suffering can bring about deep appreciation for life as well as profound peace, joy, and love for ourselves and other beings. —Sister Dang Nghiem

Sister Dang Nghiem, MD, ("Sister D") was born in 1968 in Vietnam during the Tet Offensive, the daughter of a Vietnamese mother and an American soldier. She lost her mother at the age of twelve and immigrated to the United States at the age of seventeen with her brother. Living... Read More

See everything from Sister Dang Nghiem 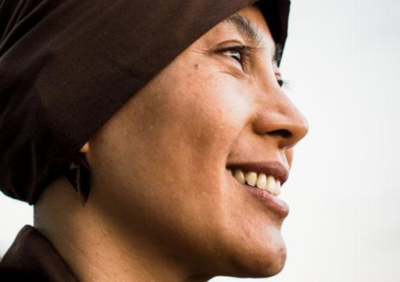